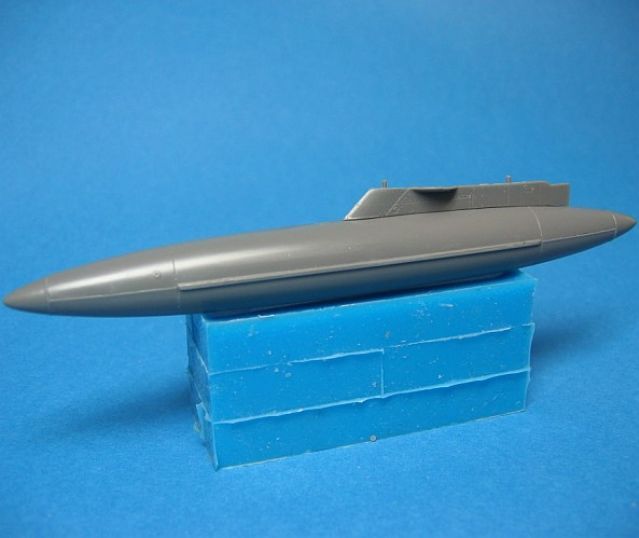 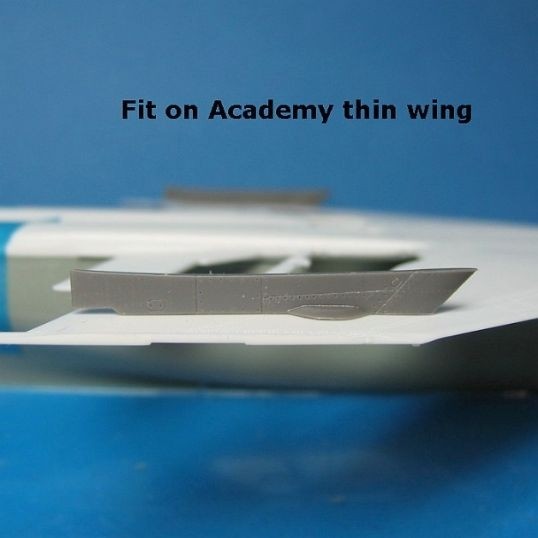 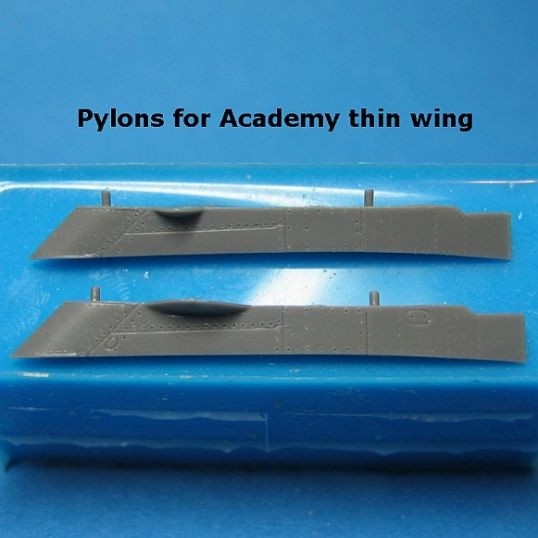 McDonnell 370 gal tanks (for F-4 Phantom II) - for Academy thin wing (B/N) A pair (2) of early McDonnell type 370gal wing drop tanks for F-4 Phantoms. Mainly applicable for early Phantoms such as F4H-1/F-4B/C/D, but seen as late as 1973 on an F-4J. Separate, handed pylons are included. For Academy kits, there are separate pylon options for the thin wing (B/N), and their thick wing (C/D/J) as Academy have engineered a completely different wing profile, even at the outer pylon area. The thin wing pylons won't fit properly on the thick wings and vice versa which is why there are the separate options. By Hypersonic Models
You may be interested in...
My account
Information
Help
Contact us