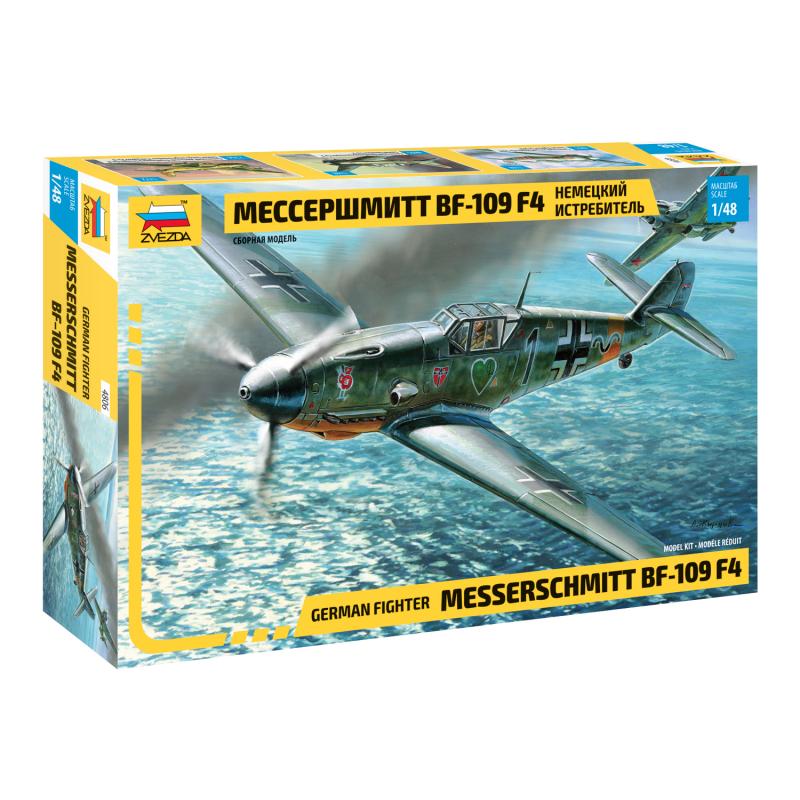 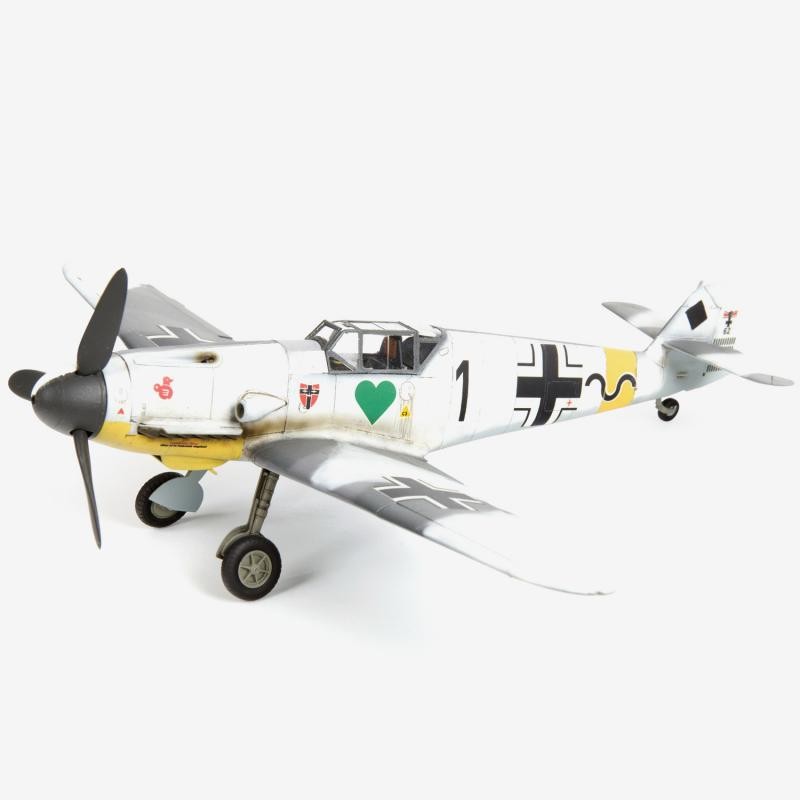 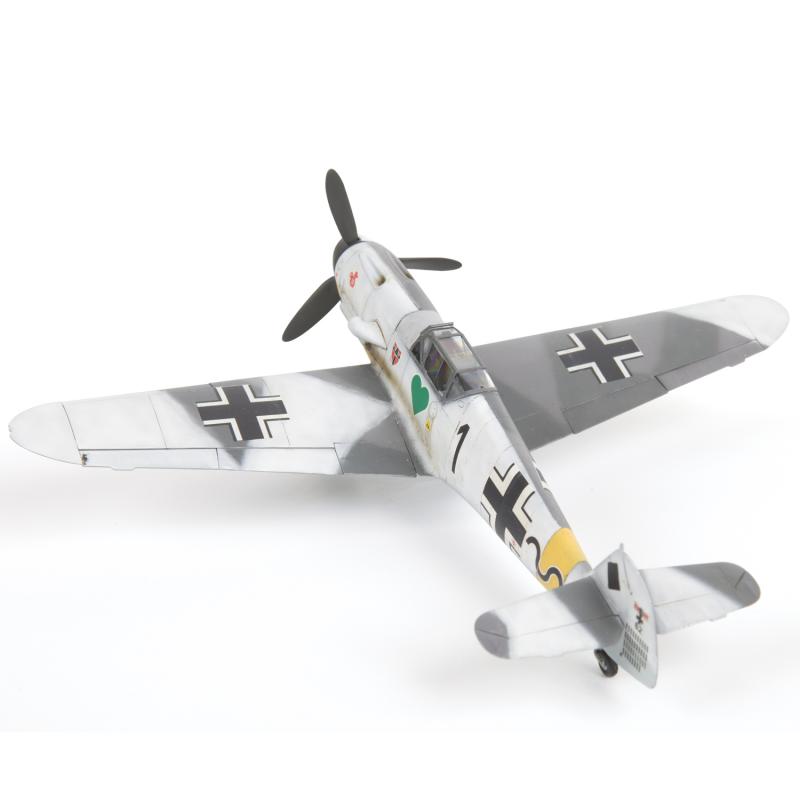 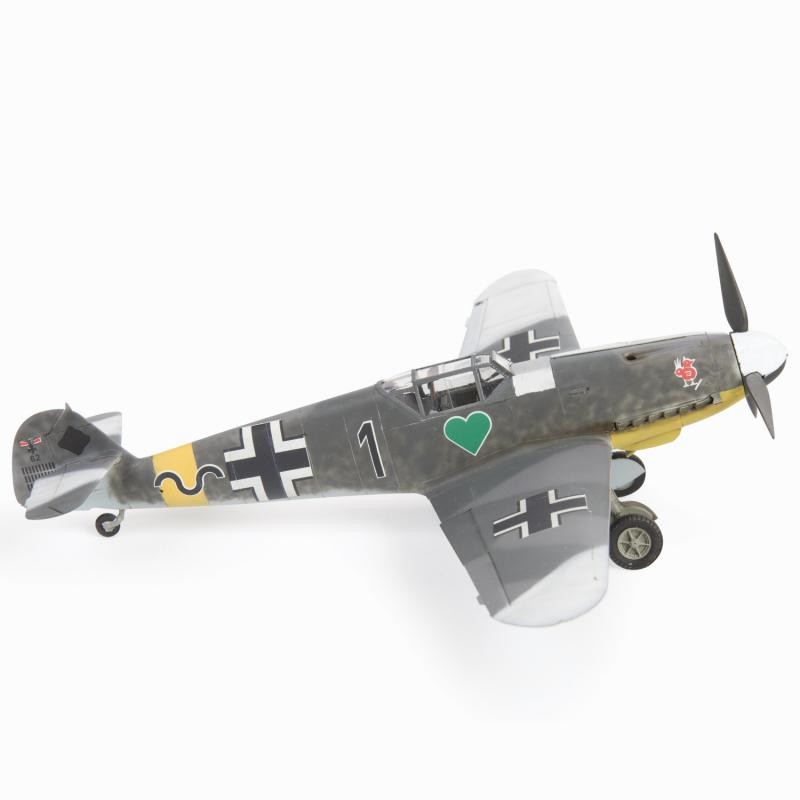 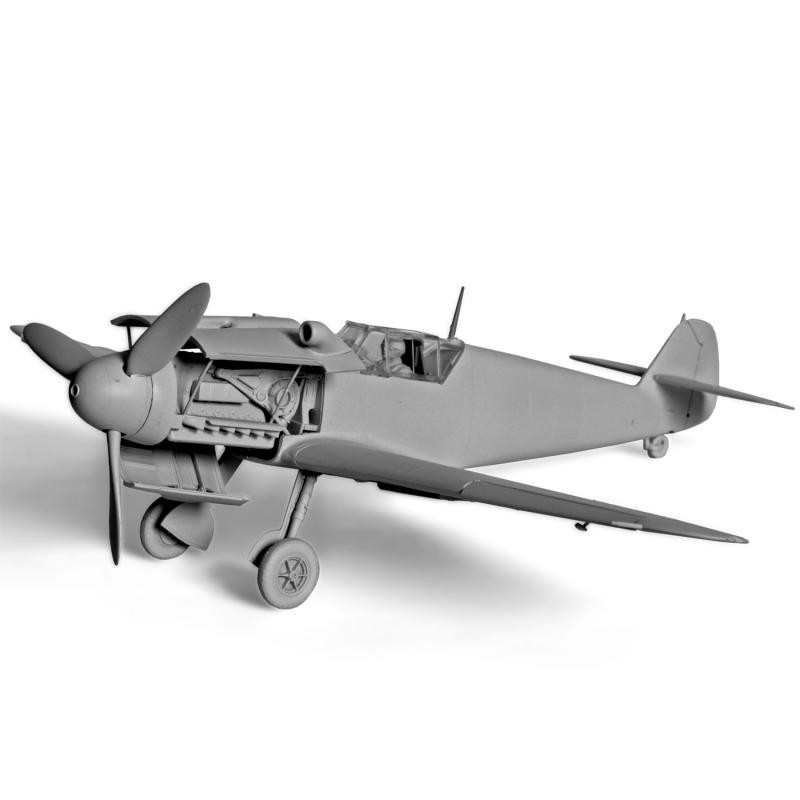 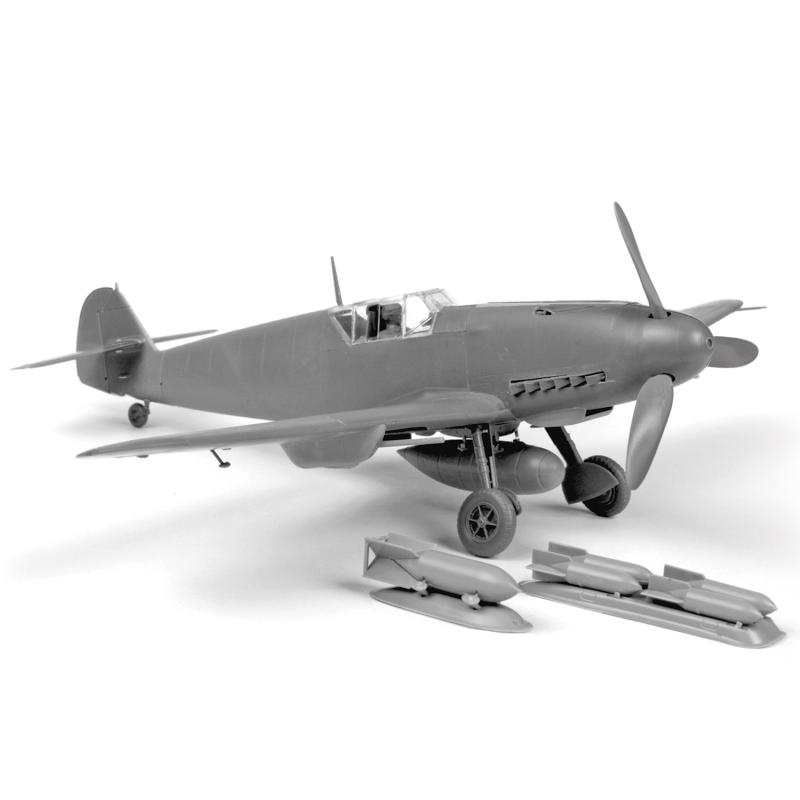 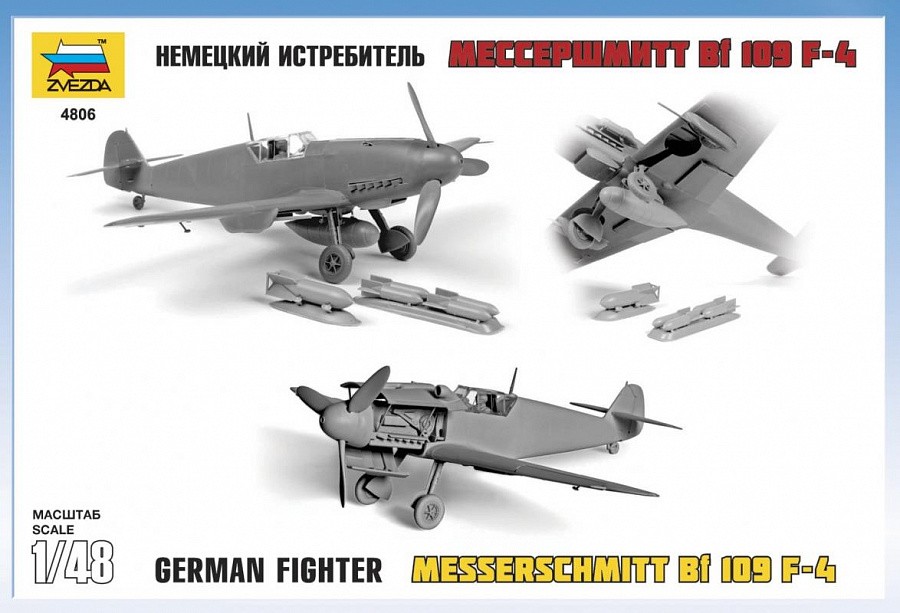 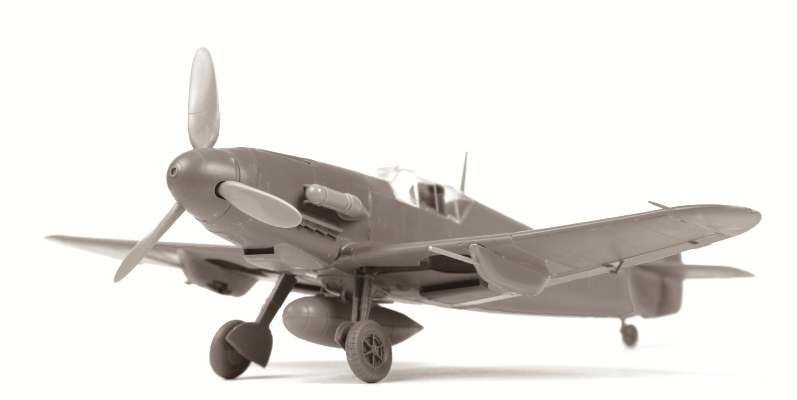 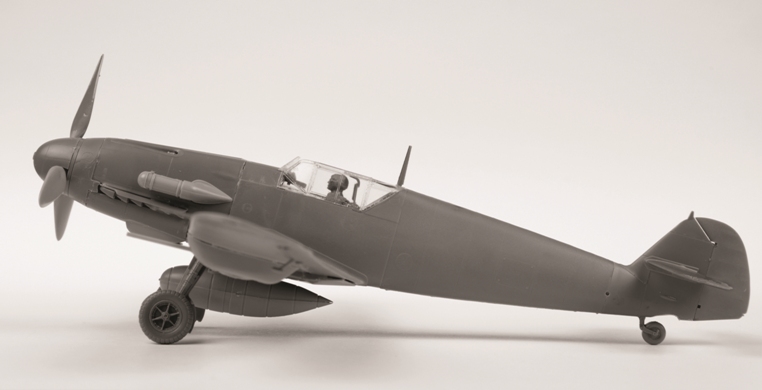 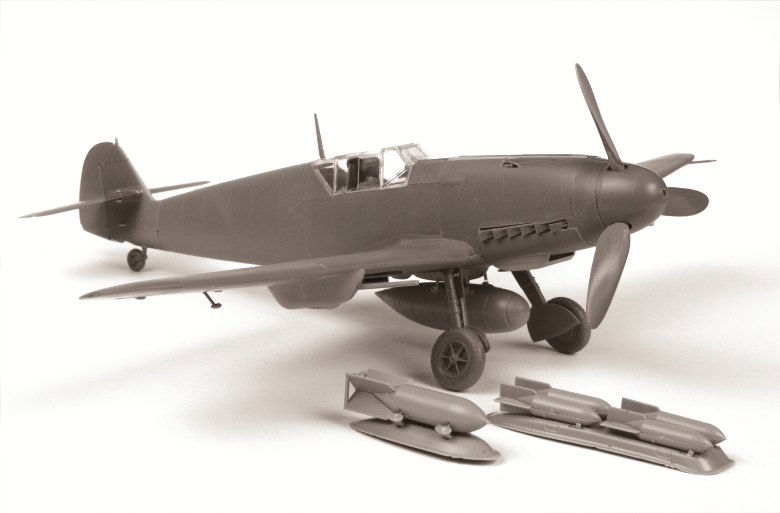 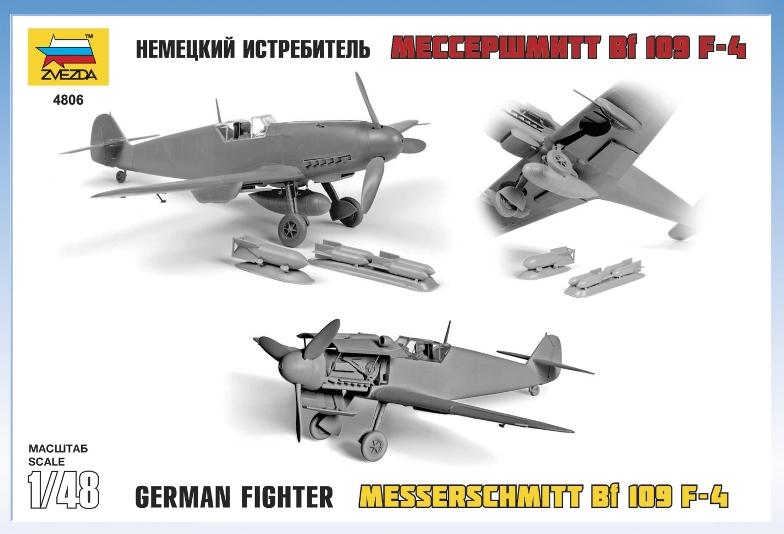 BF 109 F4 entered service in 1941. Comparing to previous model, this aircraft had a more powerful engine, improved pilot protection and better armament, without losing its best qualities as a fighter. The caliber of the MG 151 cannon was extended to 20 mm, it was supplemented with 2 heavy machine guns. The Friedrich-4 had several modifications: battle plane, reconnaissance aircraft, and a tropical version with additional dust filters, which was used for service in dusty environment such as the North African Theater of Operations and the southern section of the Eastern Front.