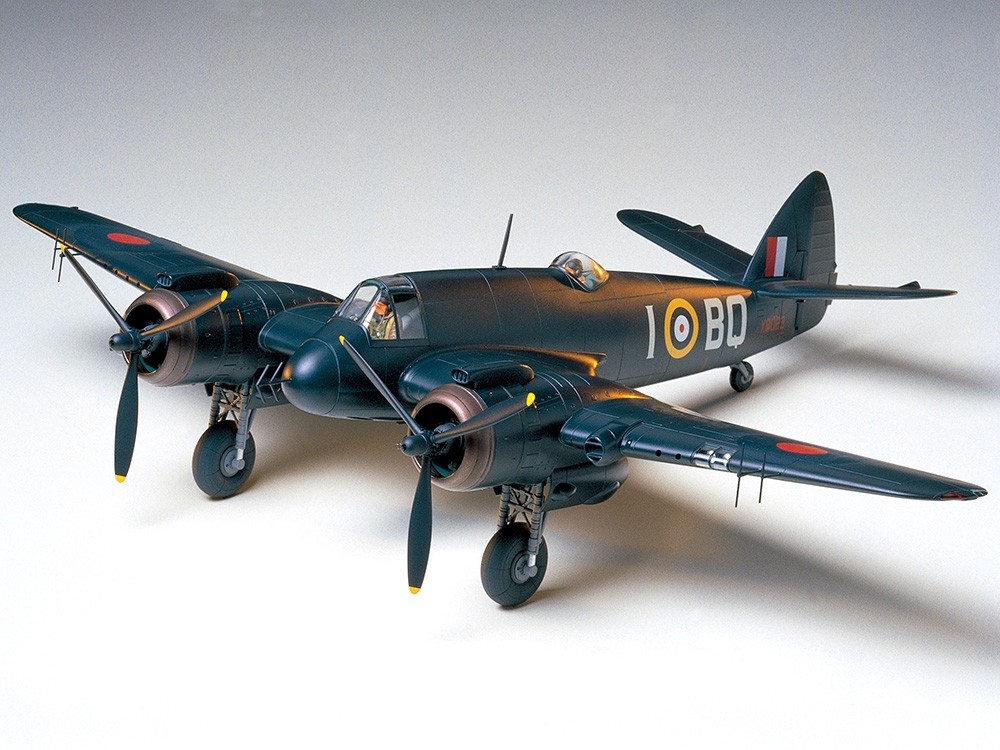 The Bristol Beaufighter became the RAF's first true nightfighter when it entered service in early-WWII. This kit depicts the later Mk.VI variant which was deployed from Spring 1942 and accurately reproduces the aircraft's distinctive form. The engines and cockpit interior feature realistic details and both the fuselage crew hatches and the pilot's canopy may be assembled in either open or closed positions. Two pilot figures are also included.
You may be interested in...
My account
Information
Help
Contact us

Exclusive discounts
Subscribe to our news and get a 10% discount coupon!