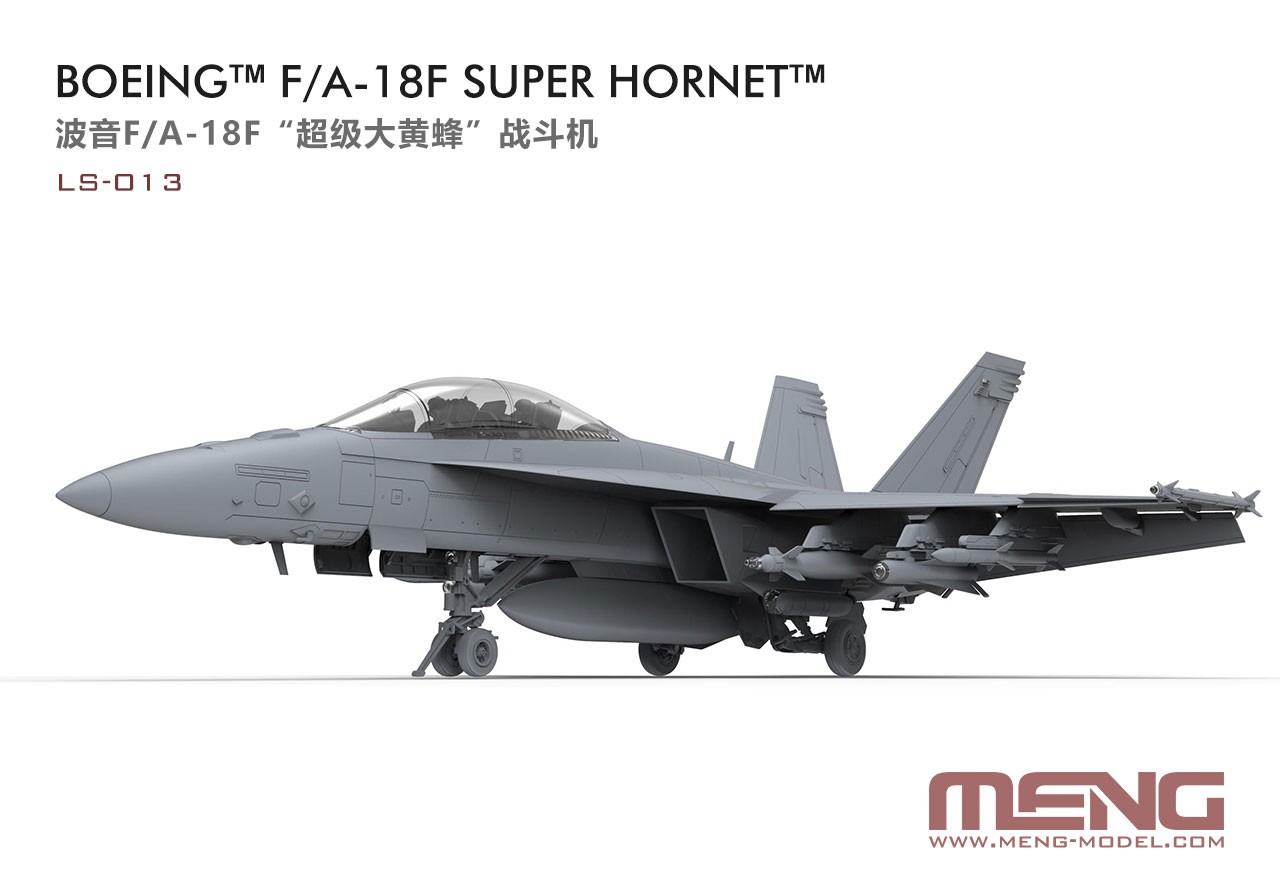 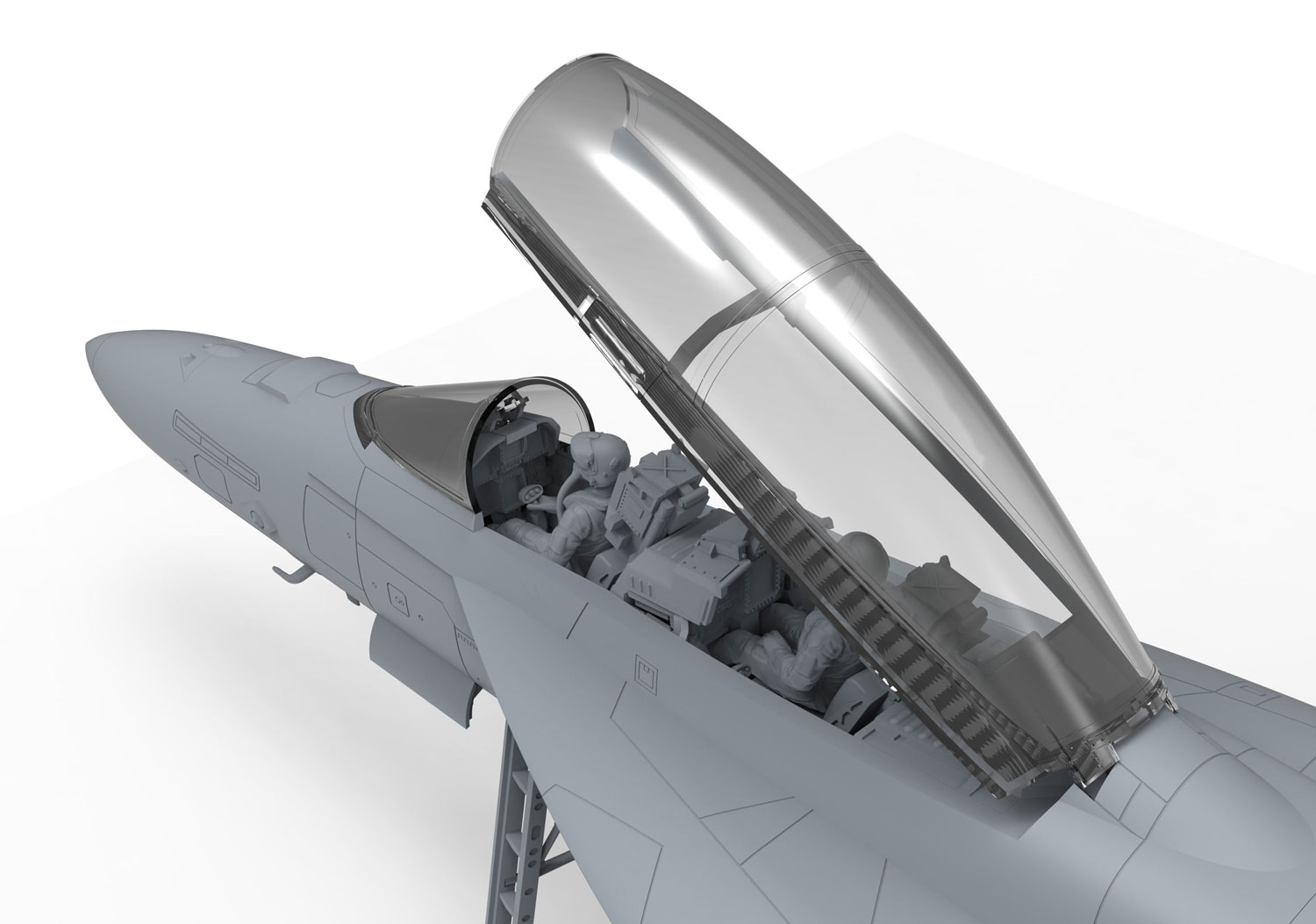 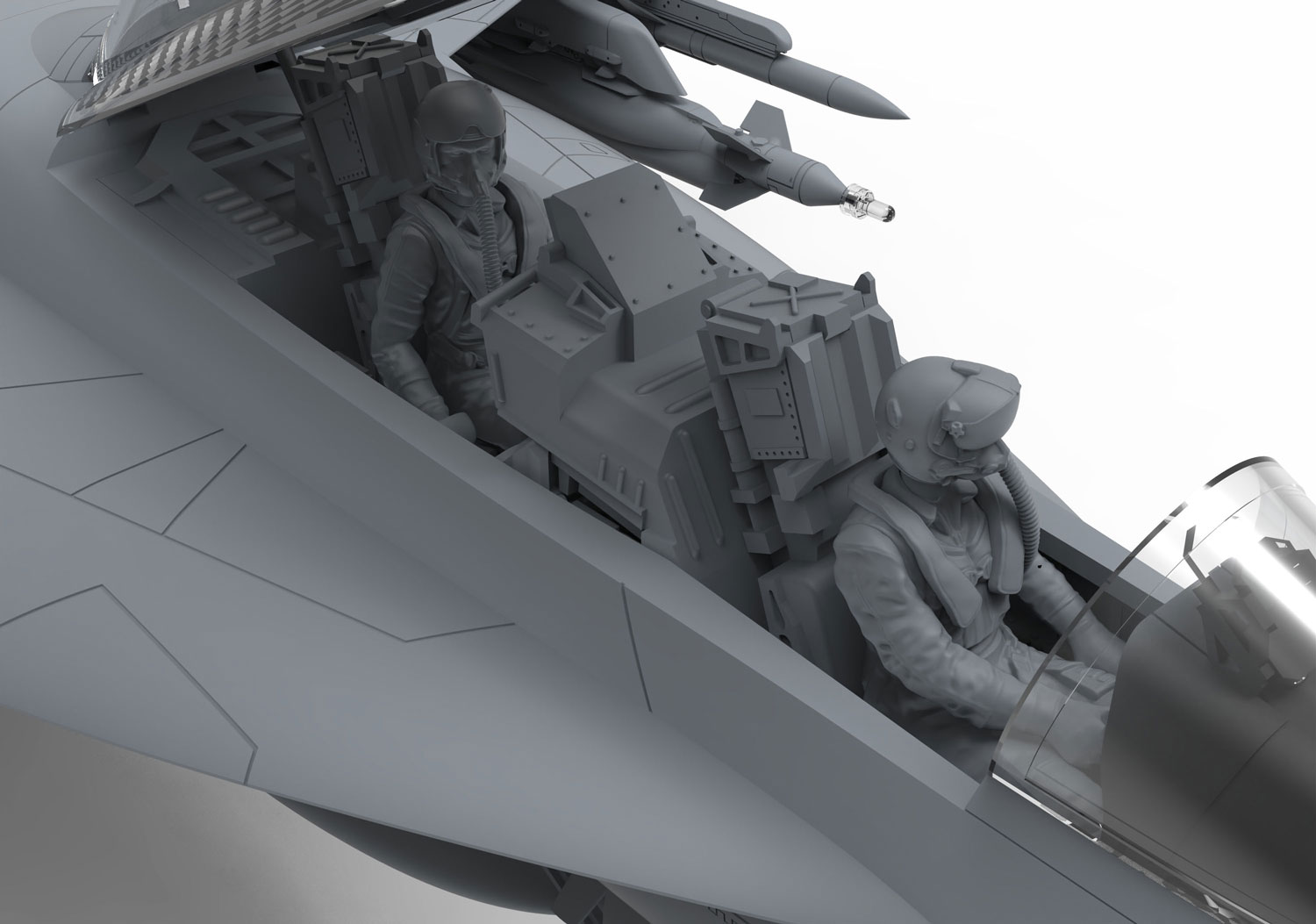 As the latest F/A-18 variants, the F/A-18E/F aircraft have greatly improved electronic equipment and extended combat radius. To perform the missions like air superiority and ground attack and complex tasks including reconnaissance and electronic warfare, the F/A-18F’s rear cockpit weapon systems operator has new advanced cockpit displays and control system. The pilot and the weapon systems operator can perform air-to-air and air-to-ground tasks at the same time. Before the next-generation carrier-based fighters enter service, the F/A-18F will still be the main combat aircraft of the U.S. aircraft carrier battle group.