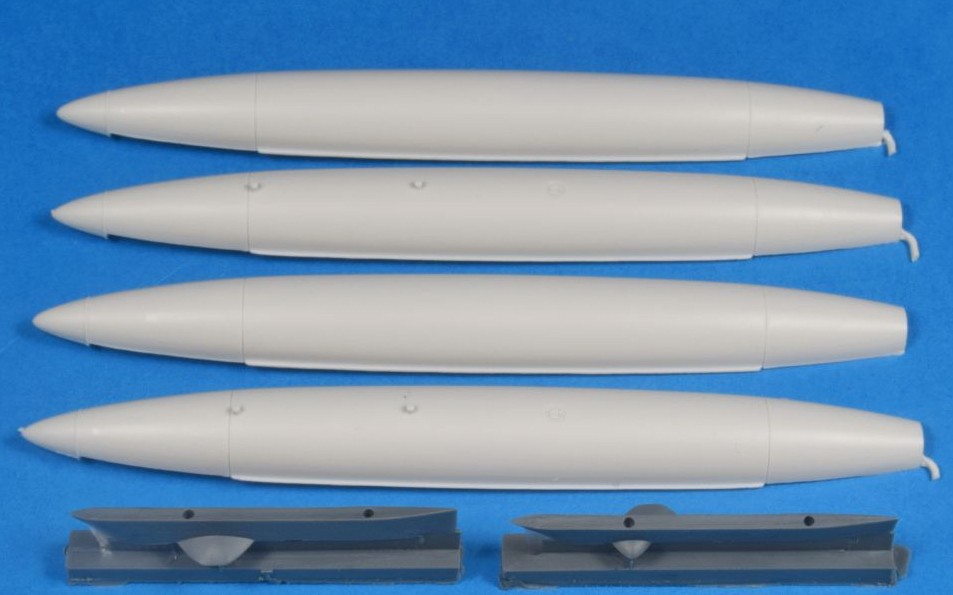 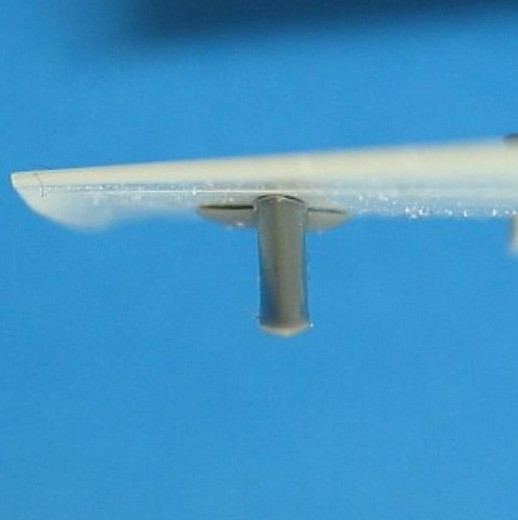 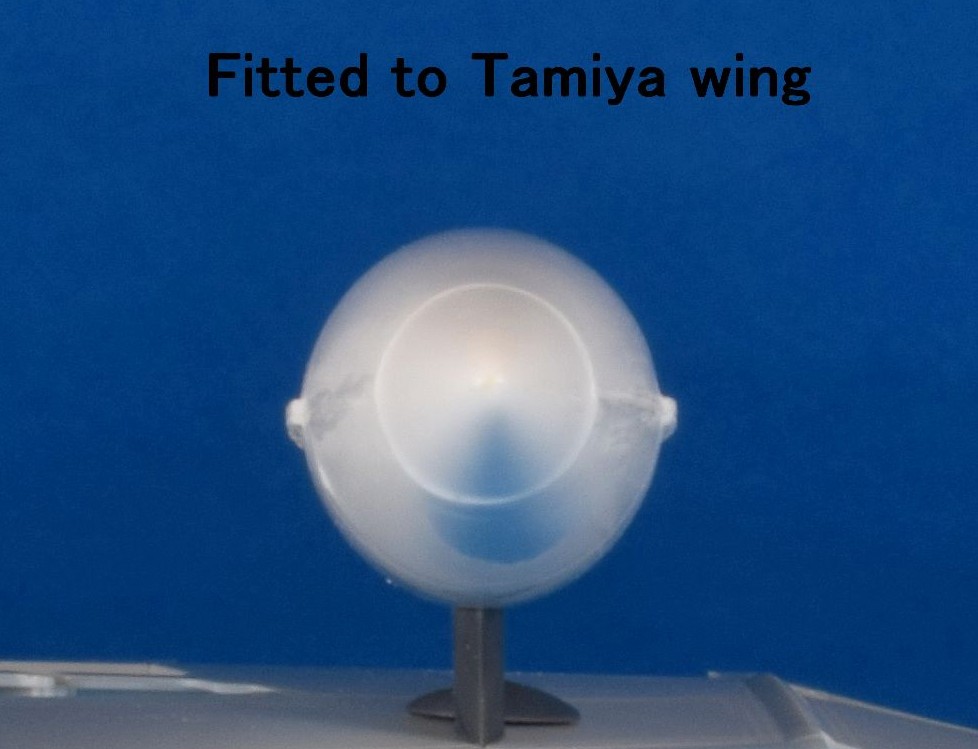 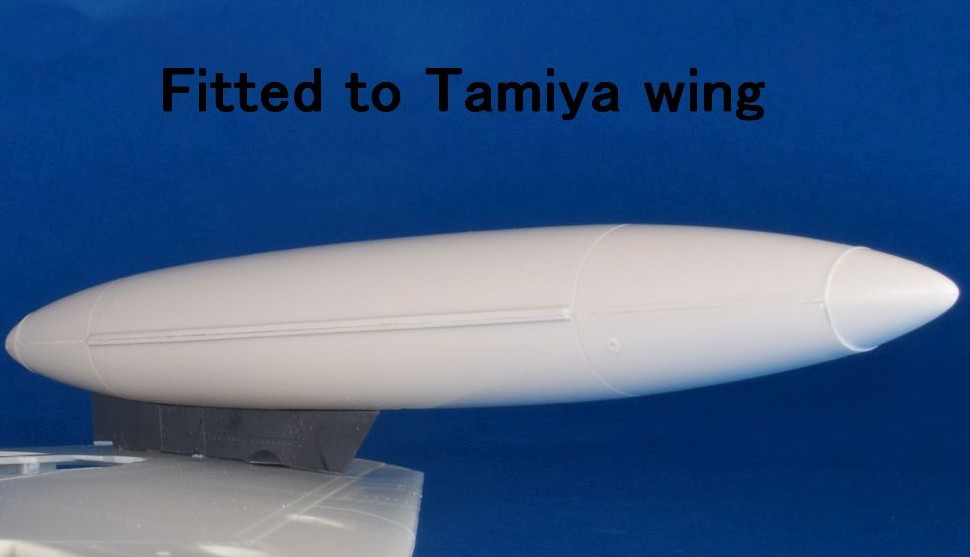 A pair (2) of early McDonnell type 370gal wing drop tanks for F-4 Phantoms. Mainly applicable for early Phantoms such as F4H-1/F-4B/C/(D), but seen as late as 1973 on an F-4J. Separate, handed pylons are included. The tanks are cast in hollow halves that are very easy to clean up and assemble.

Depending on which kit you'd like to use the tanks on, please select your required pylon between four options:

Academy: there are separate pylon options for the thin wing (B/N), and their thick wing (C/D/J) as Academy have engineered a completely different wing profile, even at the outer pylon area. The thin wing pylons won't fit properly on the thick wings and vice versa which is why there are the separate options. (temporarily out of production, back soon)

Hasegawa: The pylons for Hasegawa kits will fit both their thick (C/D/J) and their old raised panel line thin wing (B/N). This pylon option will also fit Zoukei Mura kits if the mounting pins are replaced in a different position.

Tamiya: for now, only the thin wing F-4B is released but I see no reason why the pylons won't fit a future thick wing C/D/J release. After all this is Tamiya and they would get the wing shape correct, unlike Academy...