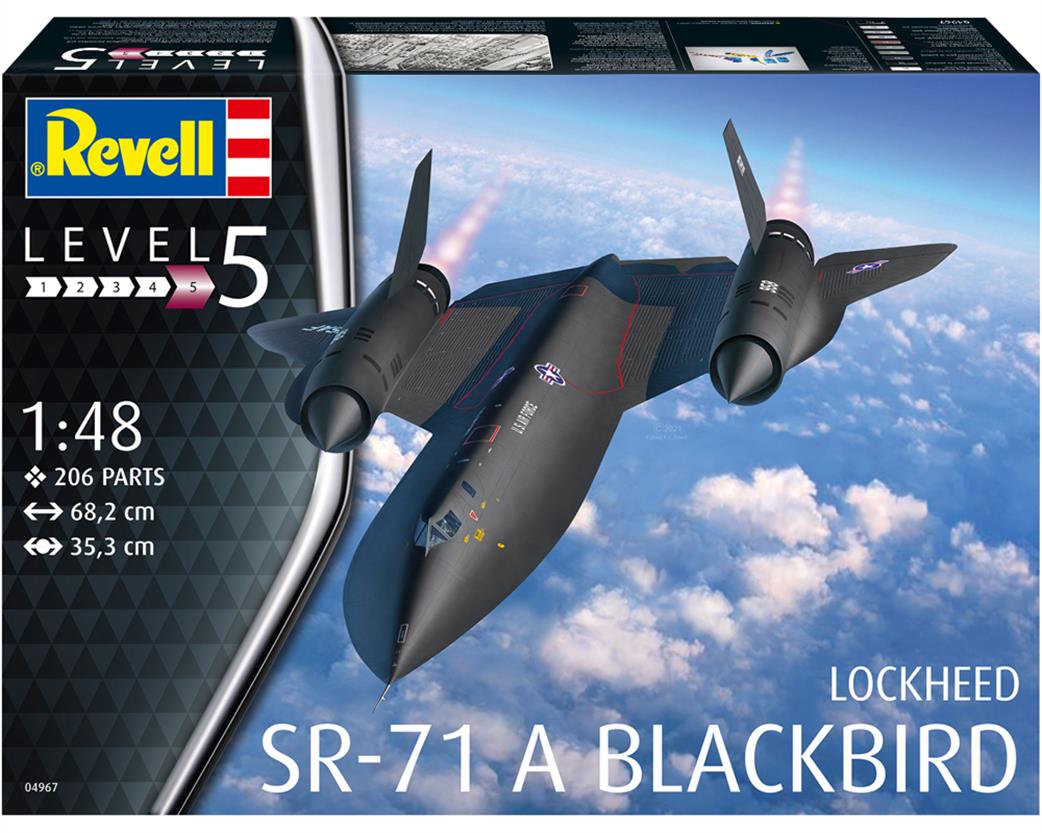 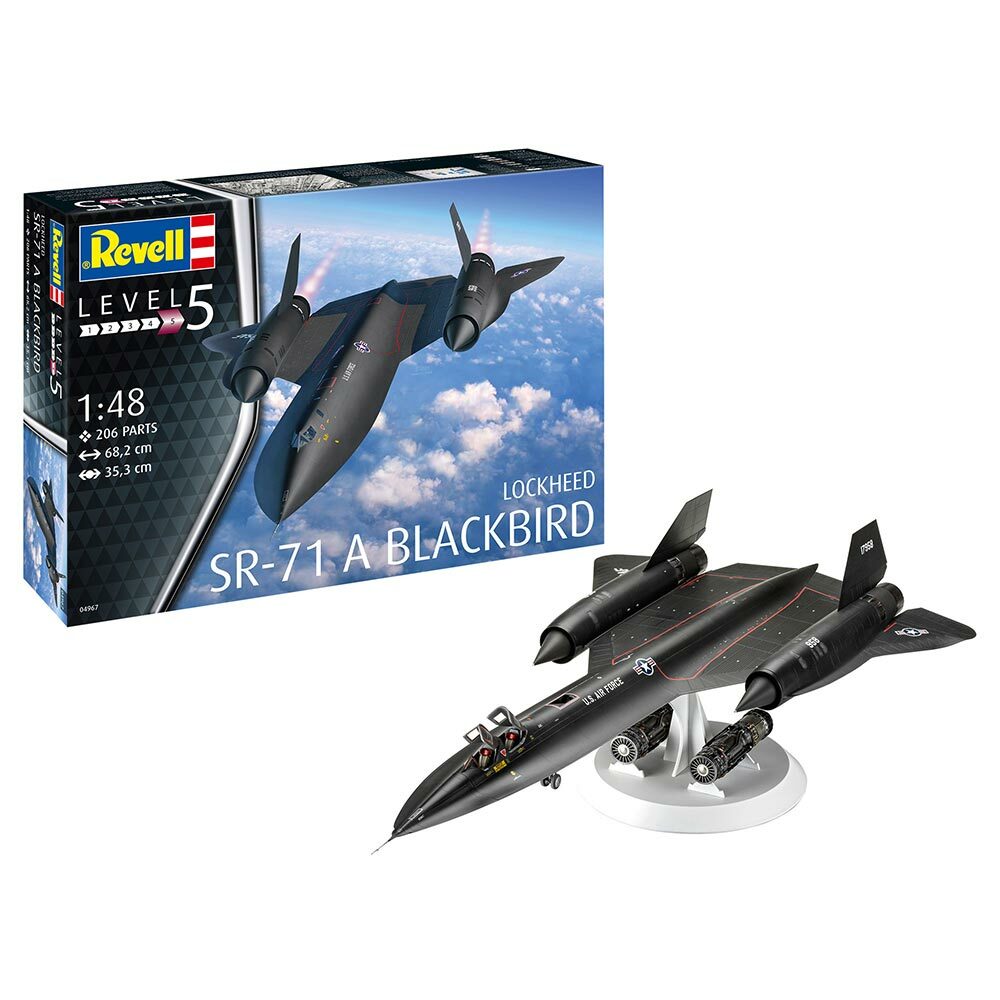 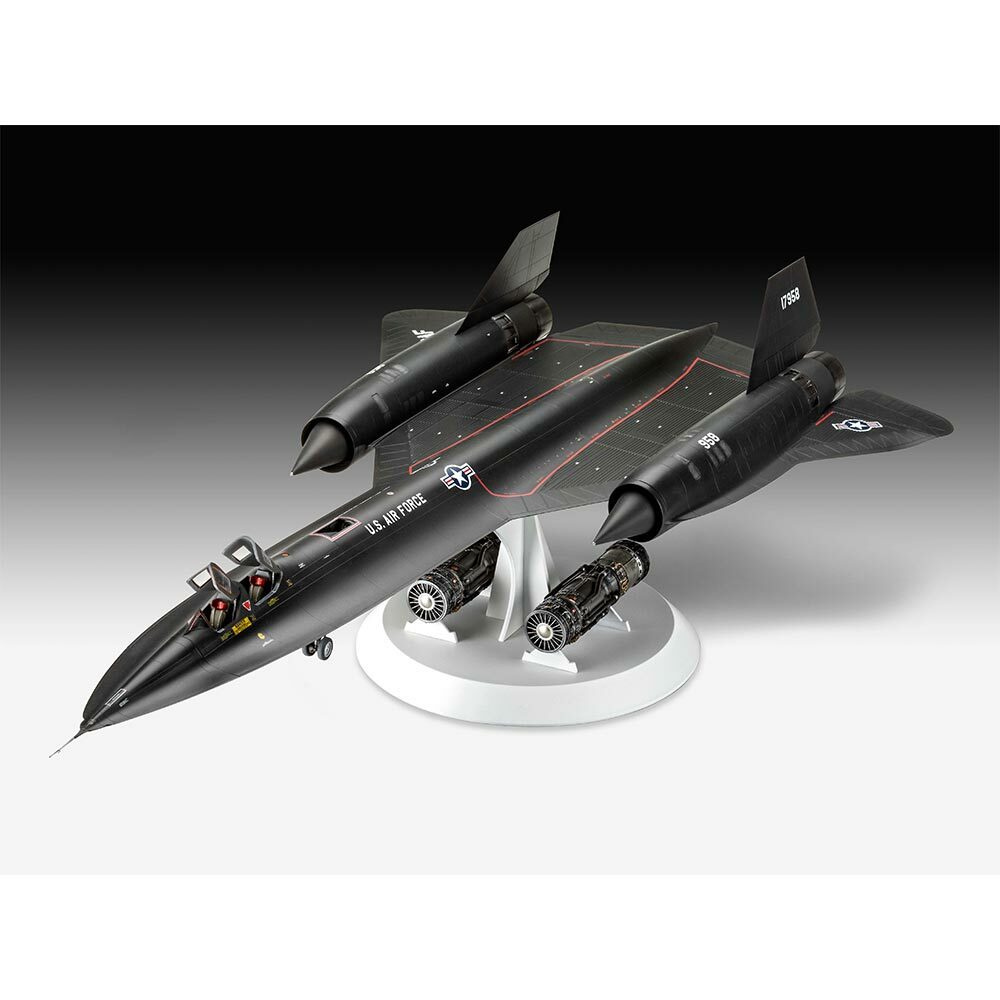 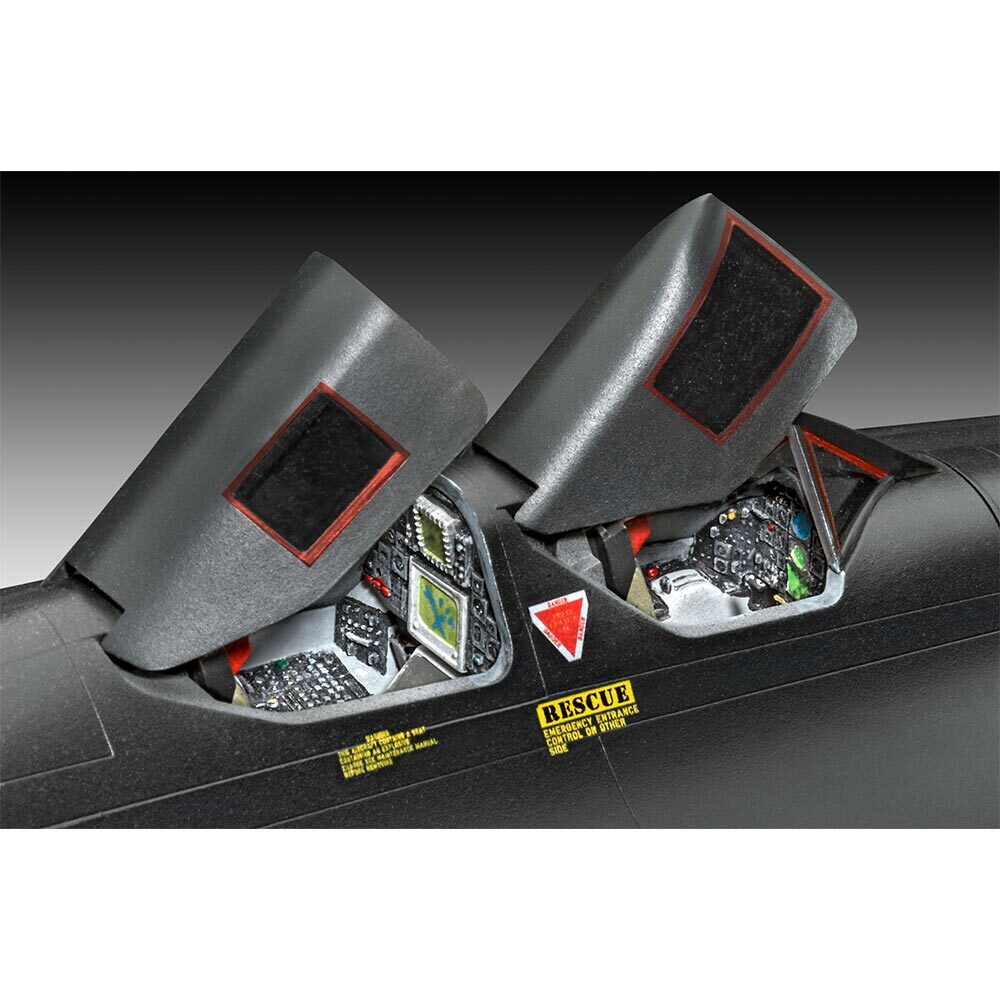 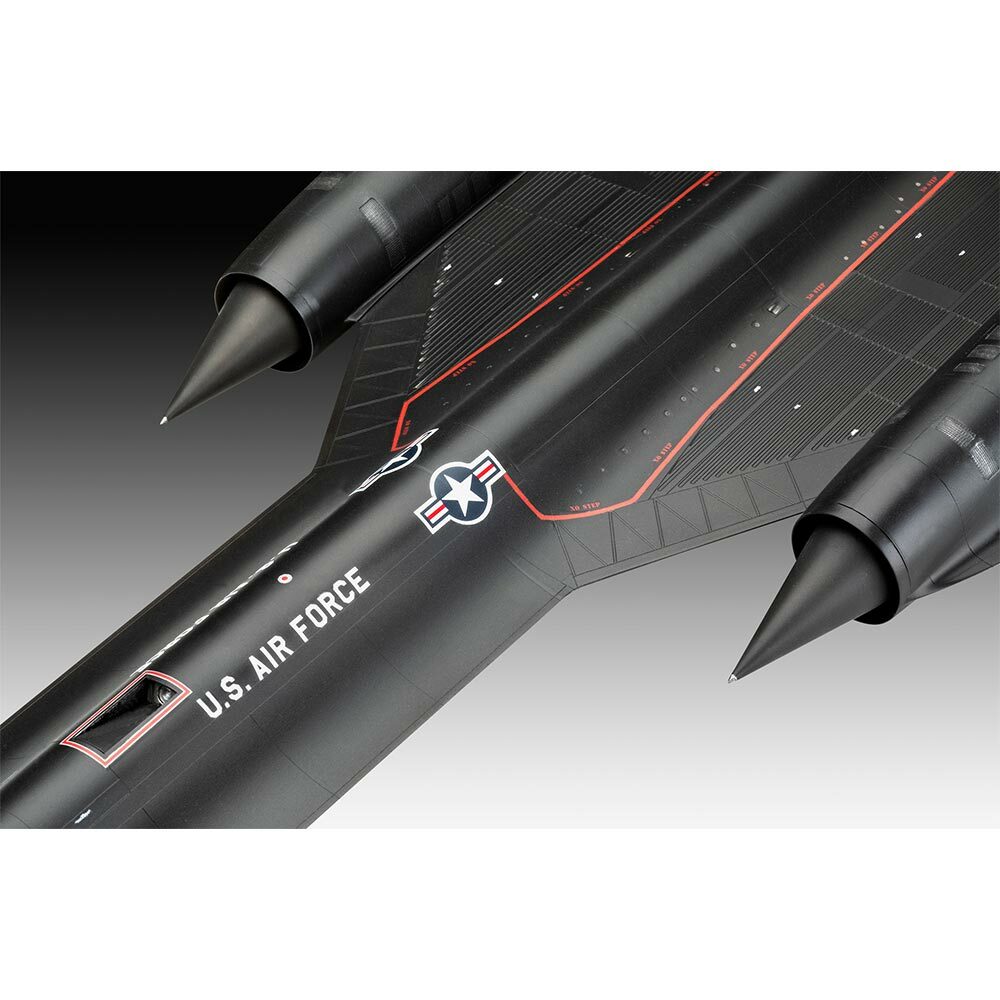 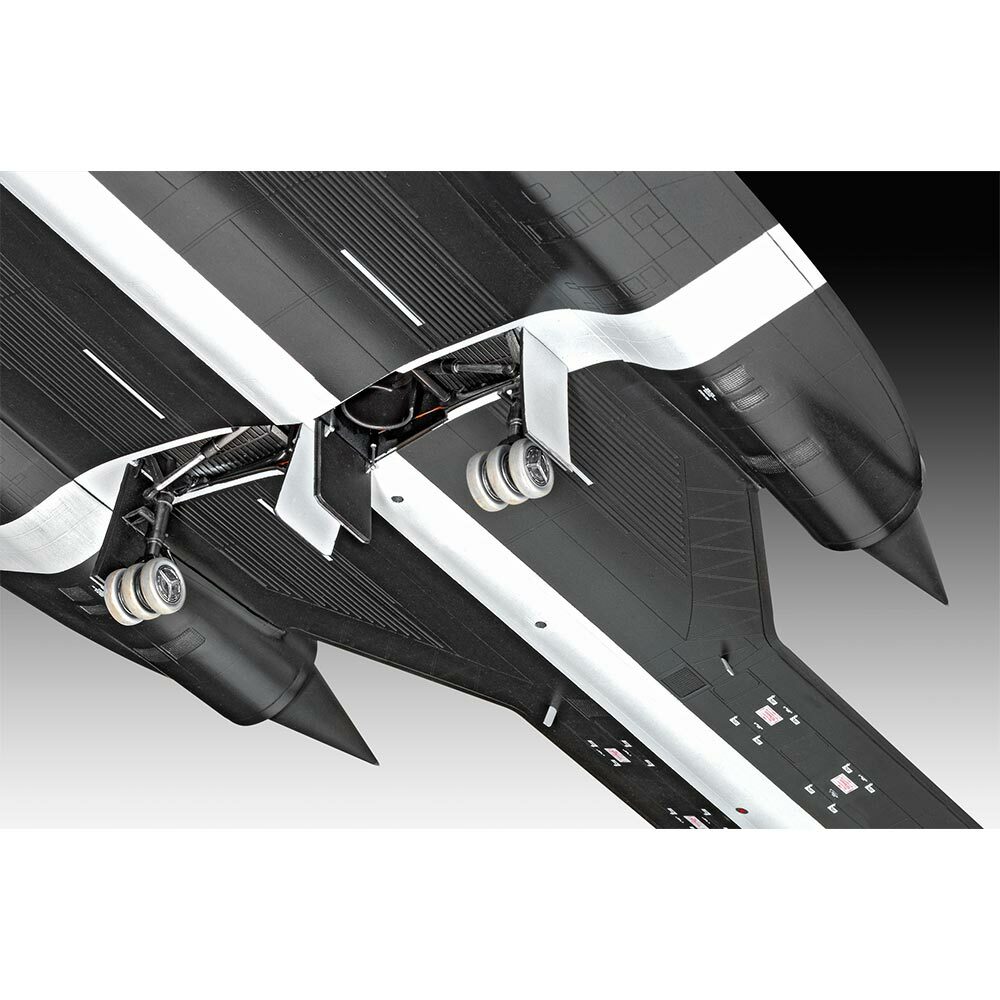 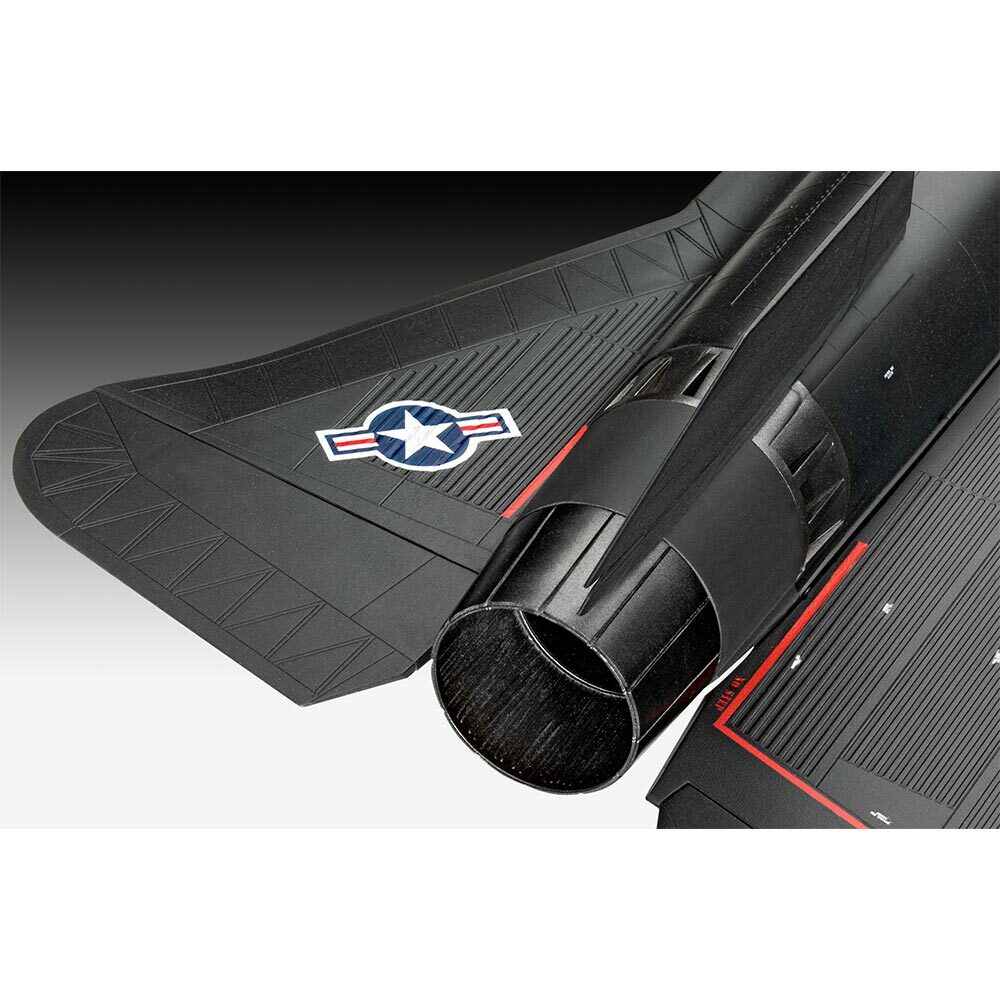 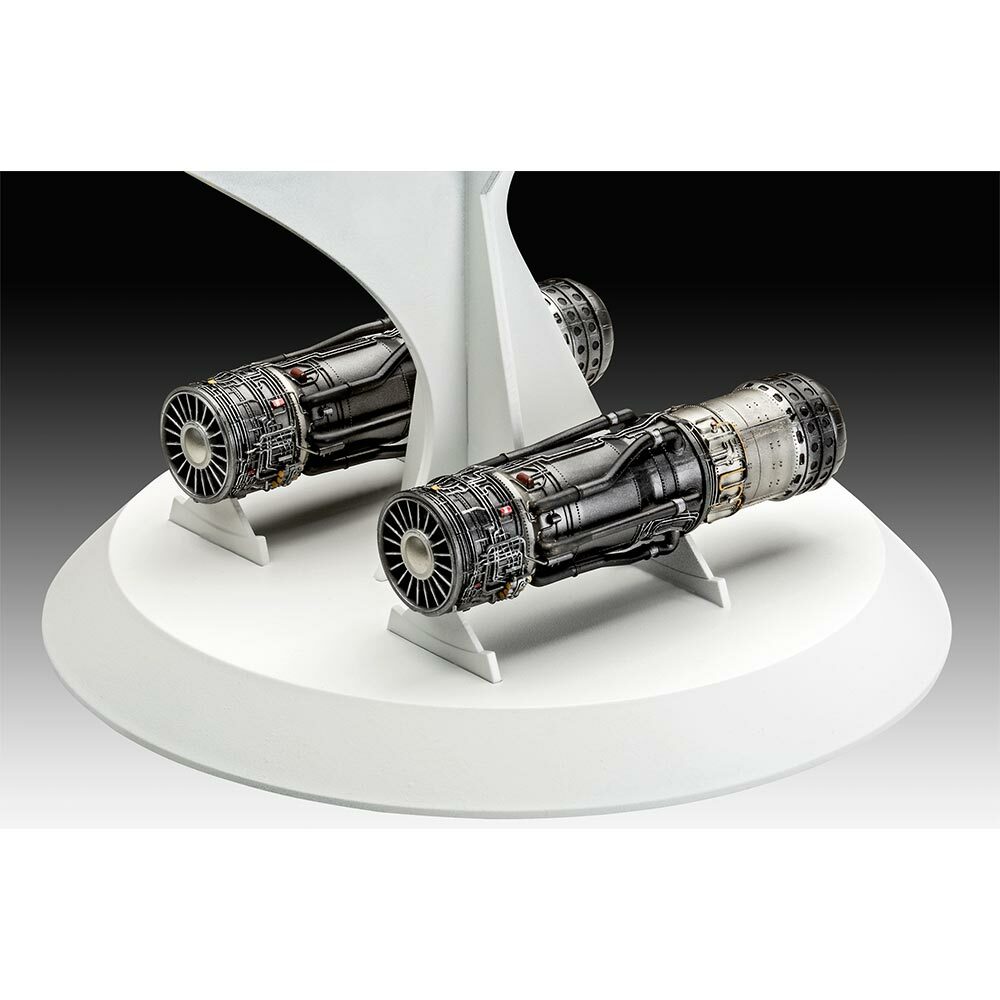 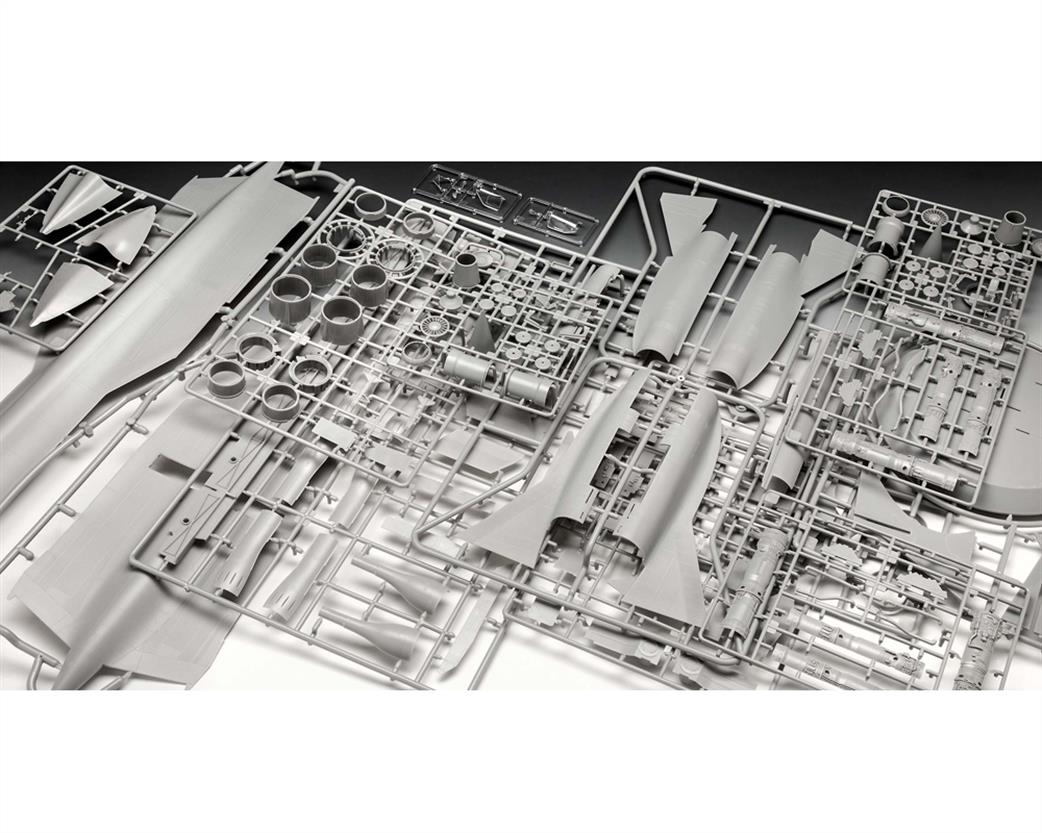 Even more than 20 years after its decommissioning and almost 60 years after its first flight, myths still surround the SR-71 Blackbird. What is certain, however, is that the spy plane developed at Lockheed's legendary Skunk Works on behalf of the CIA was the first aircraft invisible to enemy radar and the fastest and highest-flying aircraft in the world to this day.